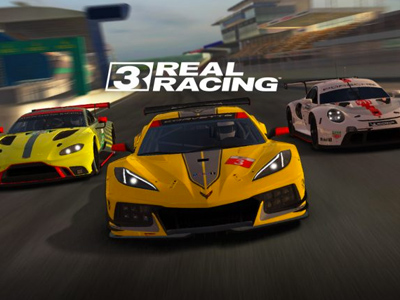 Electronic Arts bring authentic motorsports gaming once again with Real Racing 3! The third title to the award-winning franchise, Real Racing 3 continues to provide players the opportunity to drive famous car brands across well-known racing tracks and rinks across the world. This iteration also includes Formula 1 race cars to further test players’ driving skills as they get their hands on these mechanical marvels. 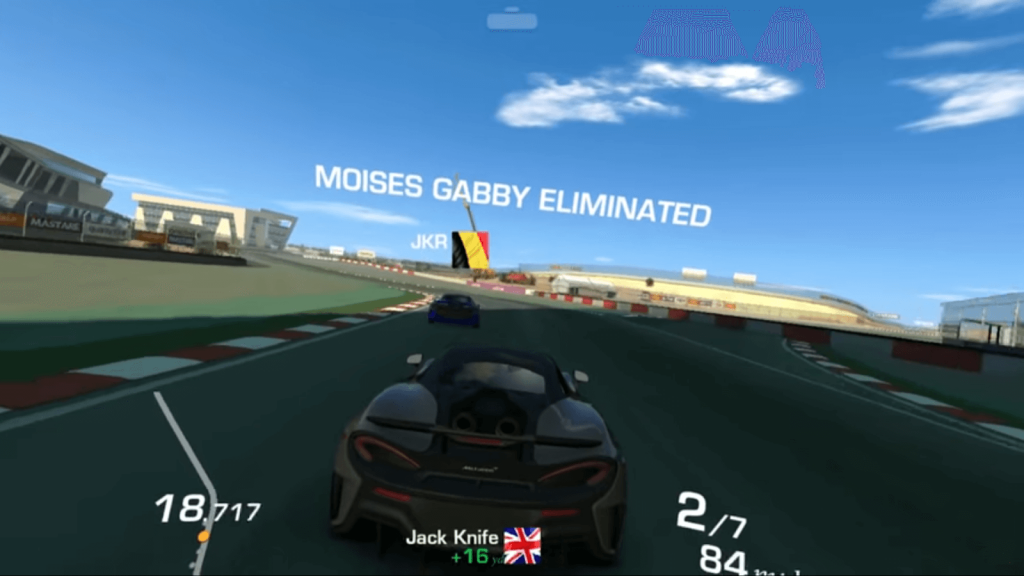 What’s in a Brand?

Real Racing 3 has over 250 vehicles from popular car manufacturers that include Ford, Aston Martin, McLaren, Alfa Romeo, Dodge, Ferrari, Porsche, Koenigsegg, Lamborghini, Honda, Hyundai, and Toyota. These brands represent the best race car engineering from across the globe, and for car aficionados, they get the chance to pick their desired vehicles is a dream come true.

Moreover, Real Racing 3 introduces Formula 1 race cars that can be purchased or won in certain tournaments. Famous racing outfits such as Red Bull, Renault, McClaren, and Ferrari have their signature race cars available for fans of the popular motorsport.

When it comes to game modes, Real Racing has got players itching to put their vehicles and driving skills to the test covered. The game offers multiple races and events called Series. A Series consists of a number of individual races that players need to participate in. These are usually categorized under Motorsports and Formula 1 and have corresponding rewards for players who get the most first-place finishes.

Time Trial mode also makes its return, and players can compete for the fastest completion of all the tracks. Doing so will also grant players with prizes as well as complete achievements to further cement their driving and racing prowess.

Challenge other players in high-octane 8-player races, or hone your skill by competing against advanced AI that can give you a run for your money. One of Real Racing 3’s fun game features is the ability for players to compete against other players in different gaming platforms. This cross-platform capability means that you can have events where you’re racing against players who are using their mobile phones or gaming consoles.

As you win races, events, and challenges, you acquire points that you can use to purchase new cars or upgrade existing vehicles in your ever-growing garage. The more races and Grand Prix you win, the more cars you can upgrade, unlock, and collect!

Apart from the 19 real-life race tracks, Real Racing 3 also includes real circuit races from around the world. Each circuit contains most of the corresponding race tracks – for example, the Dubai Autodrome has over six race track variants such as the Grand Prix Circuit, International Circuit, National Circuit, Club Circuit, Hill Circuit, and Oval Circuit. These circuits are accurately mapped out to match the tracks on the actual Dubai Autodrome, and this particular option has the most track variants available in the game.